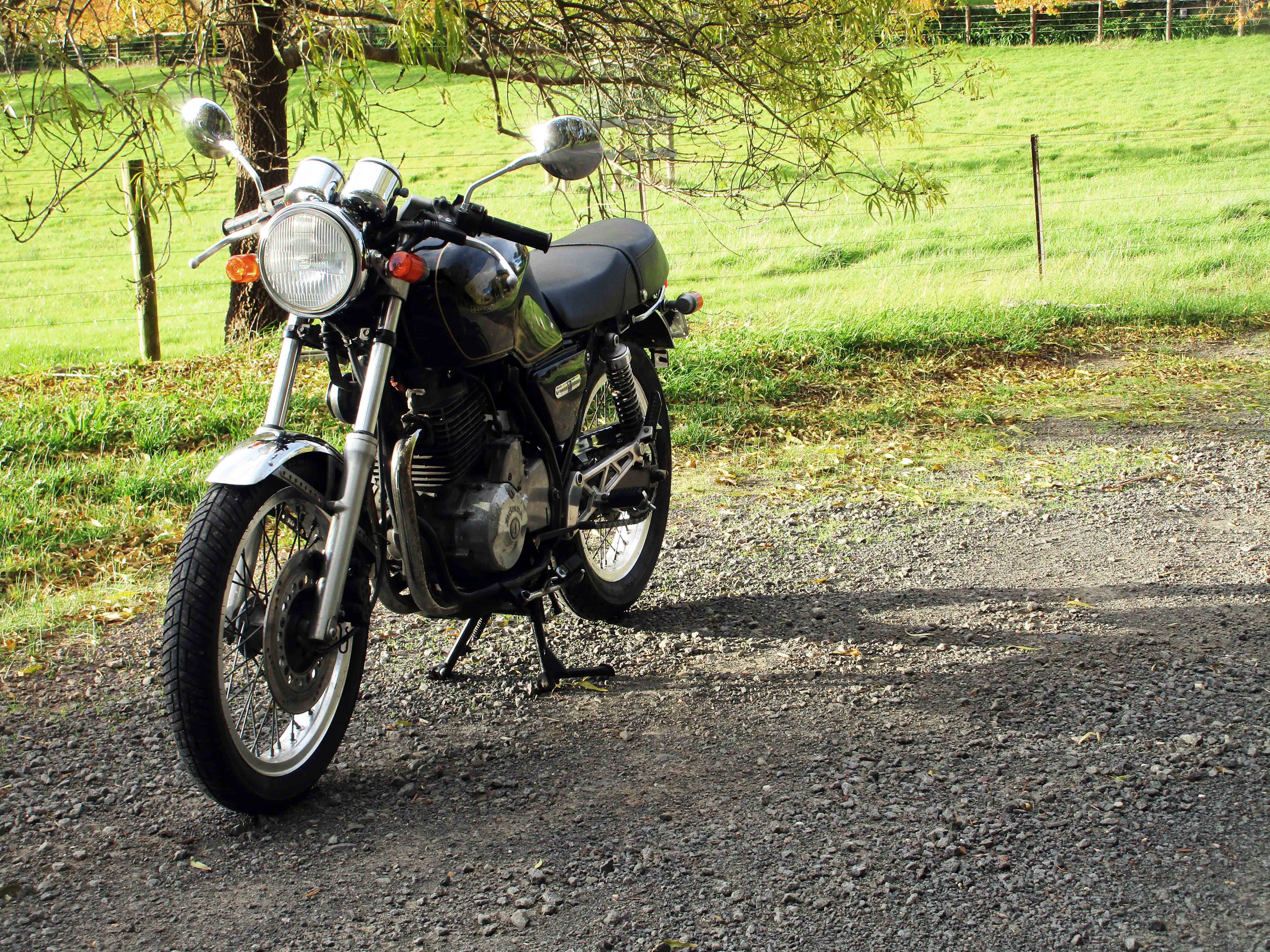 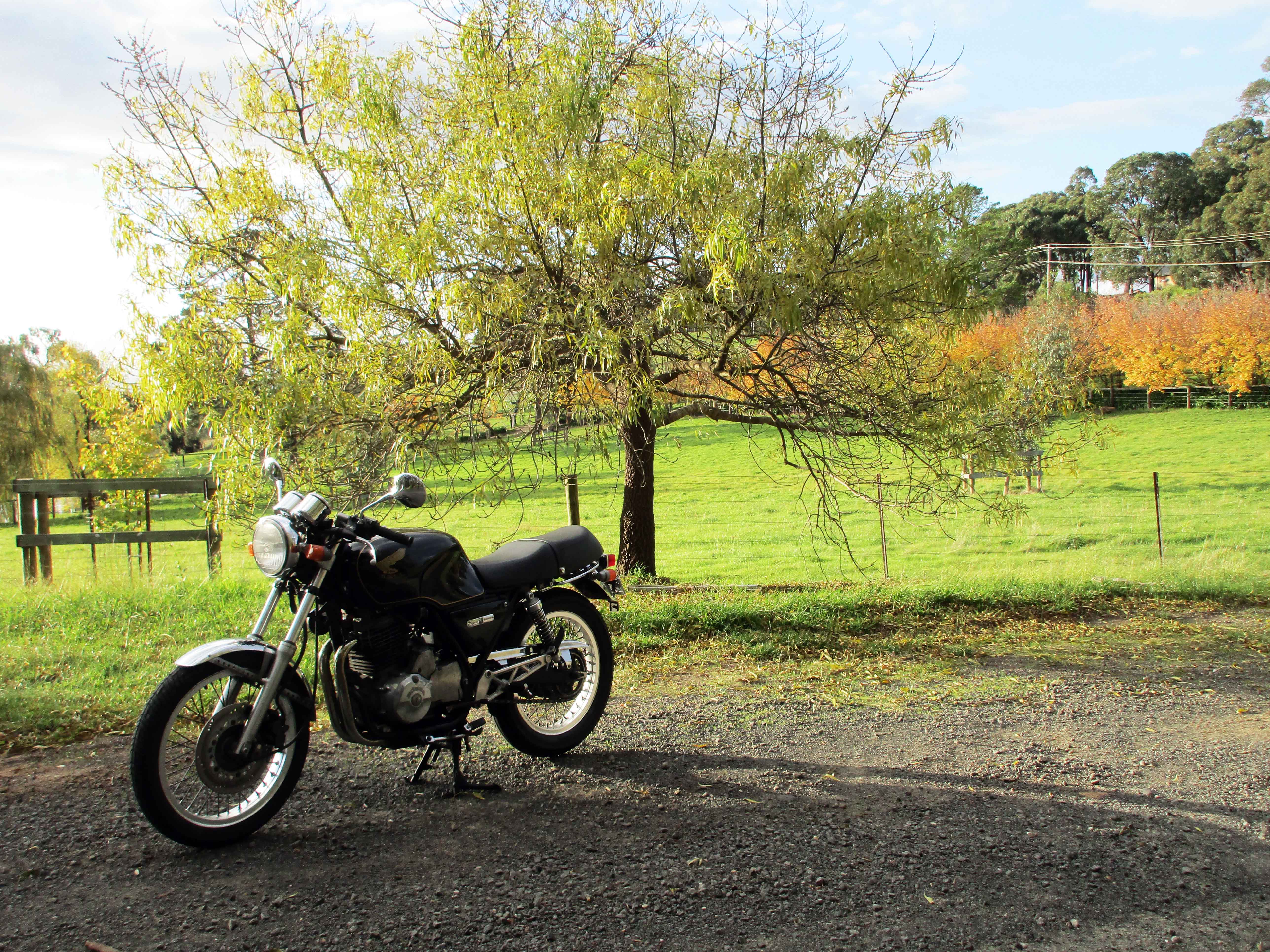 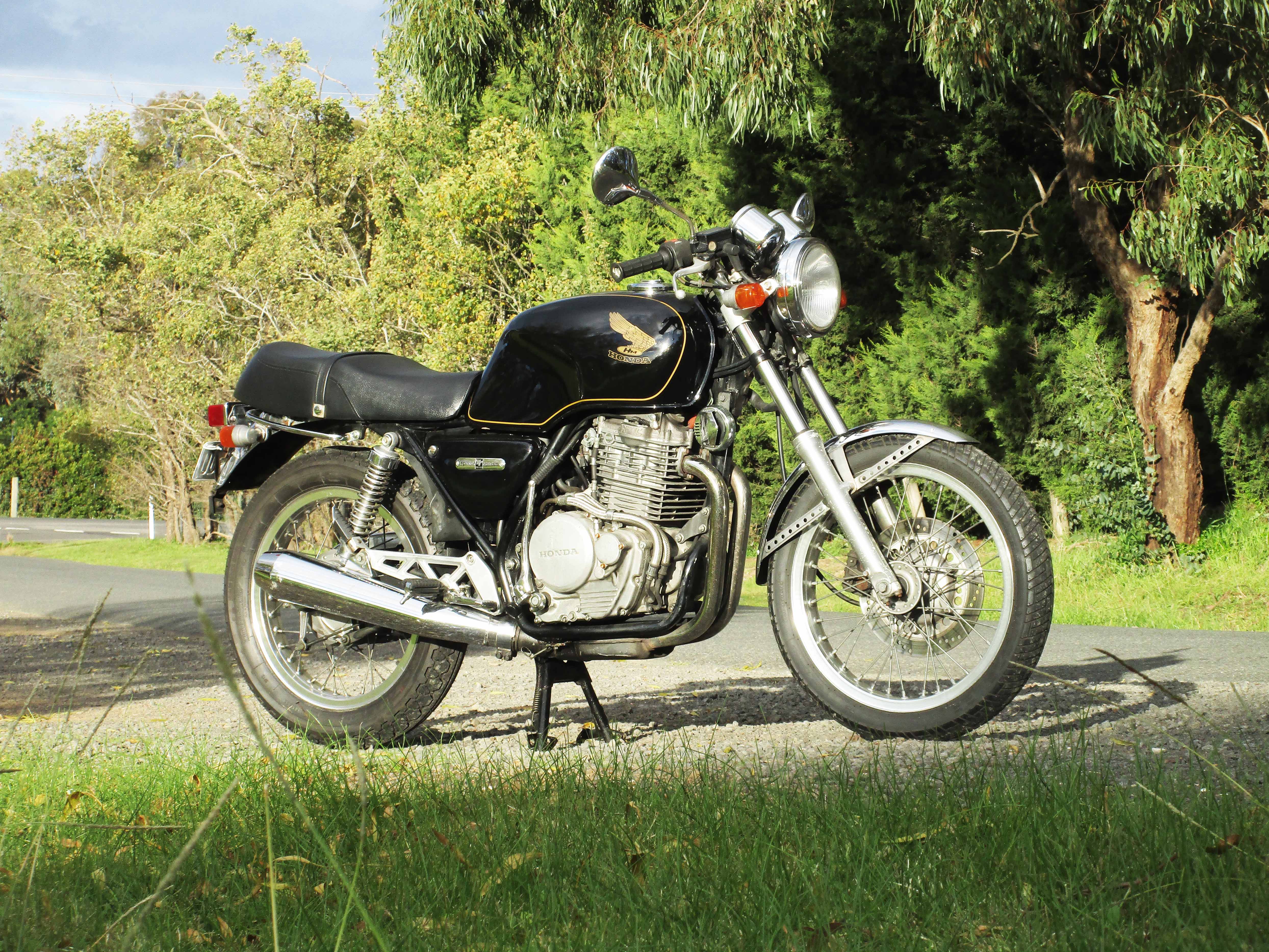 Honda described the GB400 as combining “the nostalgia of the classic big single with the state of the art technology of the modern Japanese motorcycle.” Old Bike Australasia magazine proclaimed “an absolute pleasure to ride and it sure does look cool!”

Now part of a growing GB scene, from the USA, Europe to Australia and NZ. American models have fetched up to AU$25,000 at Las Vegas Bonhams auctions.