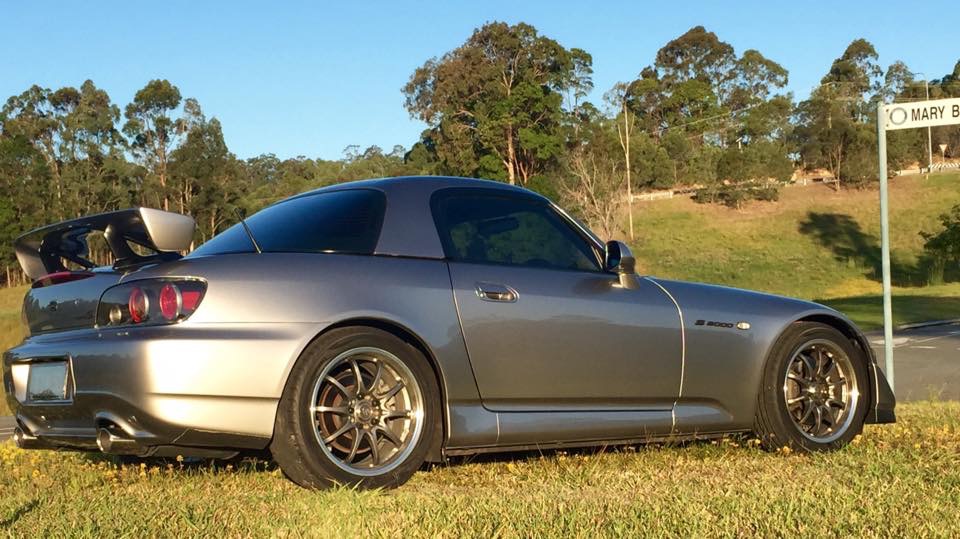 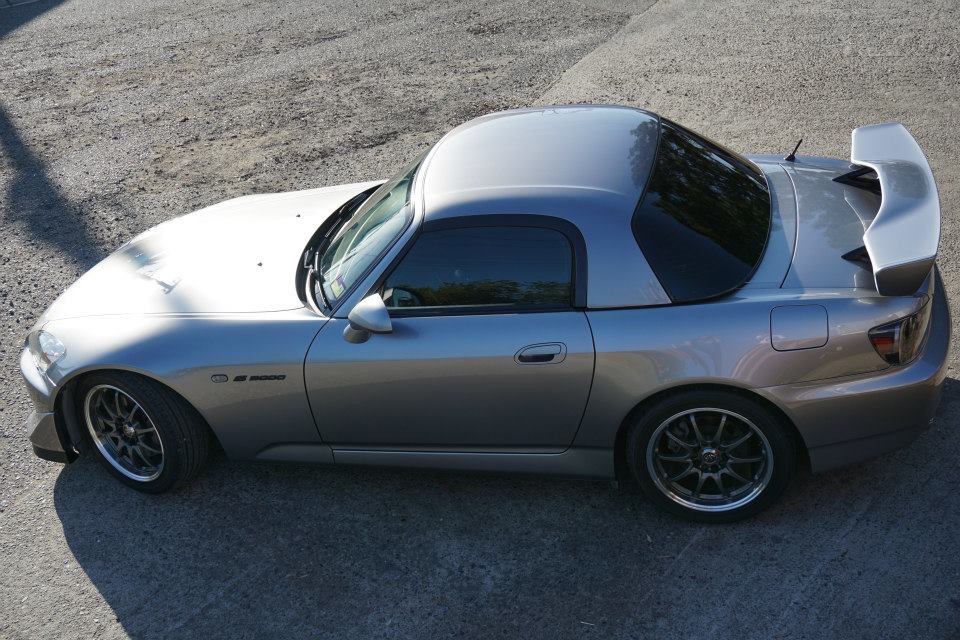 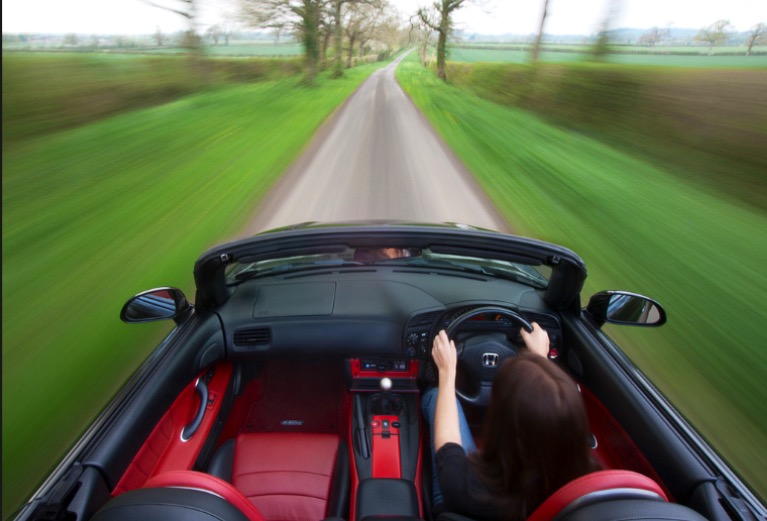 The Honda S2000 is a roadster that was manufactured by Japanese automaker Honda between 1999 and 2009. First shown as a concept car at the Tokyo Motor Show in 1995, the production version was launched in April 1999 to celebrate the company’s 50th anniversary. The S2000 is named for its engine displacement of 2 liters, carrying on in the tradition of the S500, S600, and S800 roadsters of the 1960s.

Several revisions were made throughout the car’s lifetime, including changes to the engine, gearbox, suspension, and interior and exterior. Officially two variants exist: the initial launch model was given the chassis code AP1, Though cosmetically similar, the facelift version (known as the AP2 in the USA) incorporated significant changes to the drivetrain and suspension. Production of the S2000 ceased in June 2009.