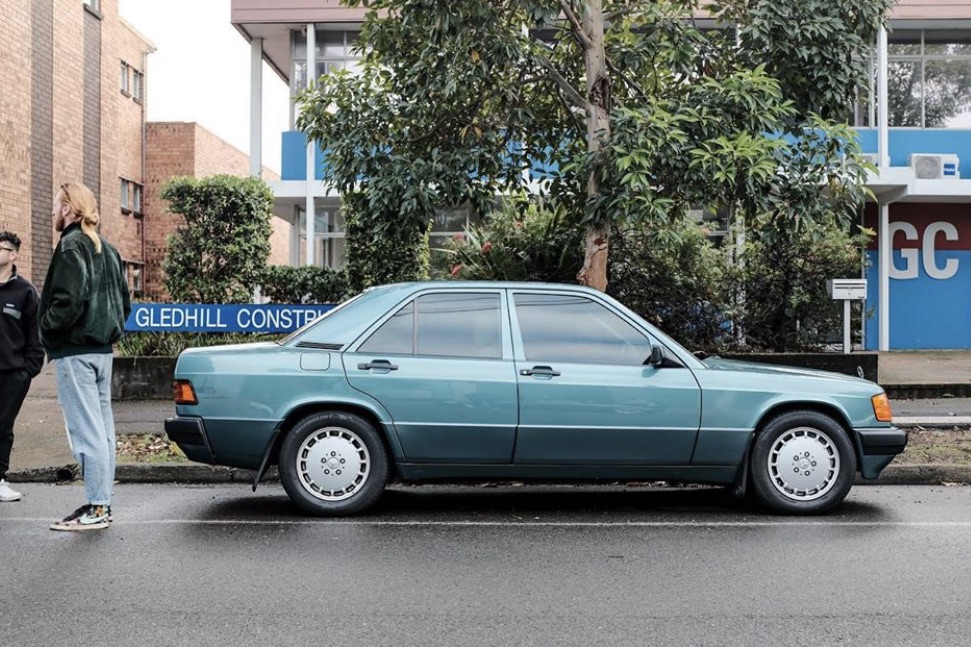 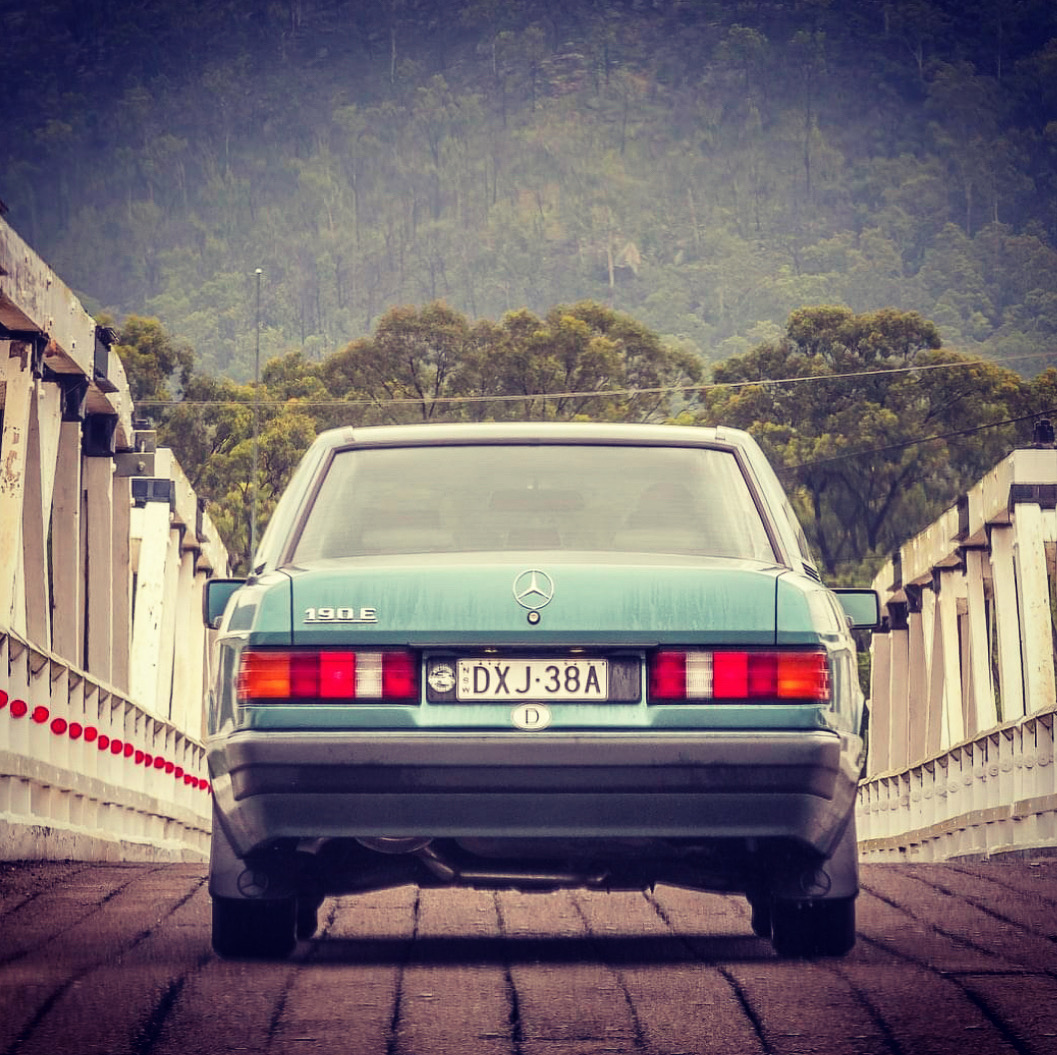 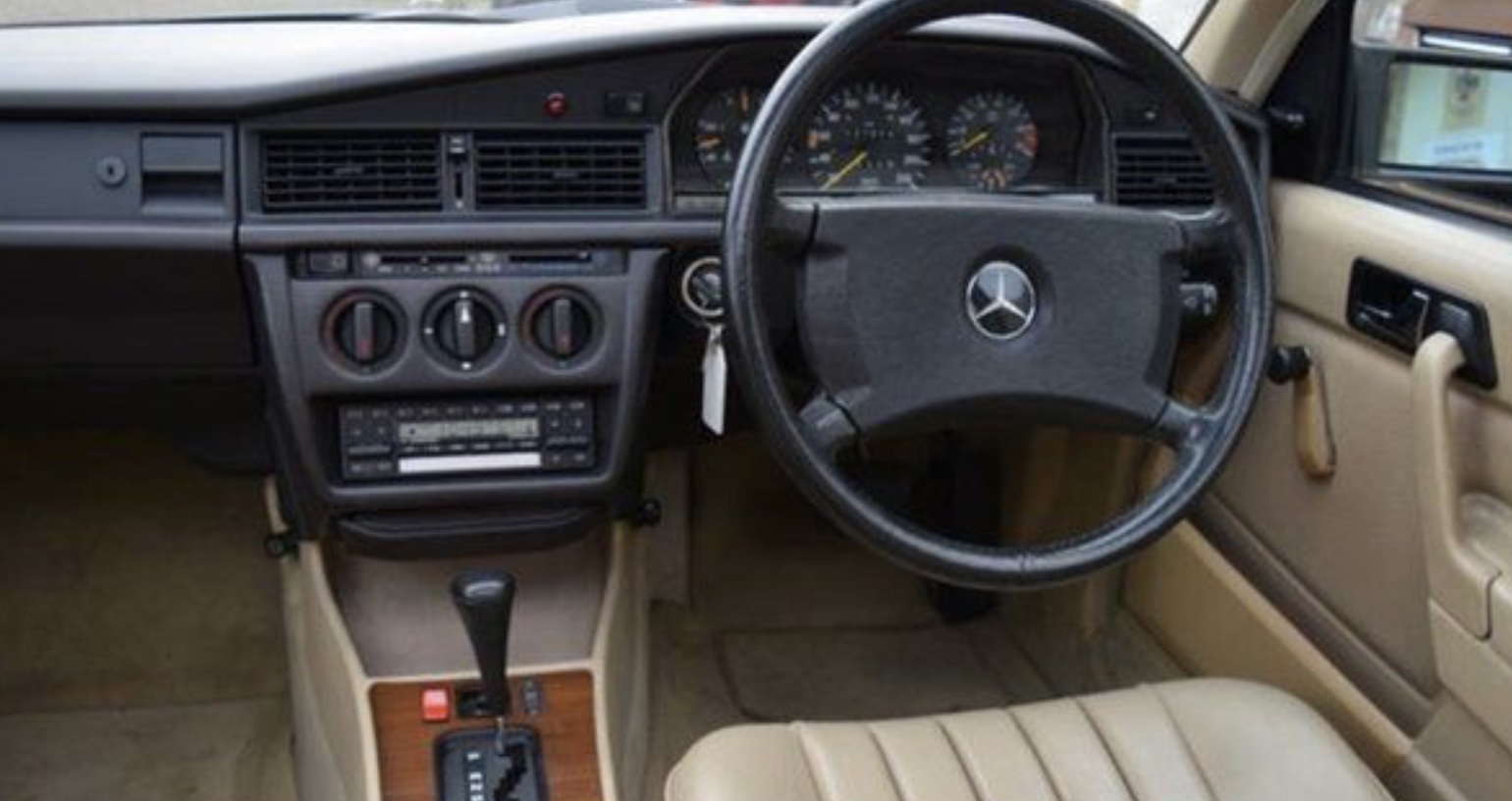 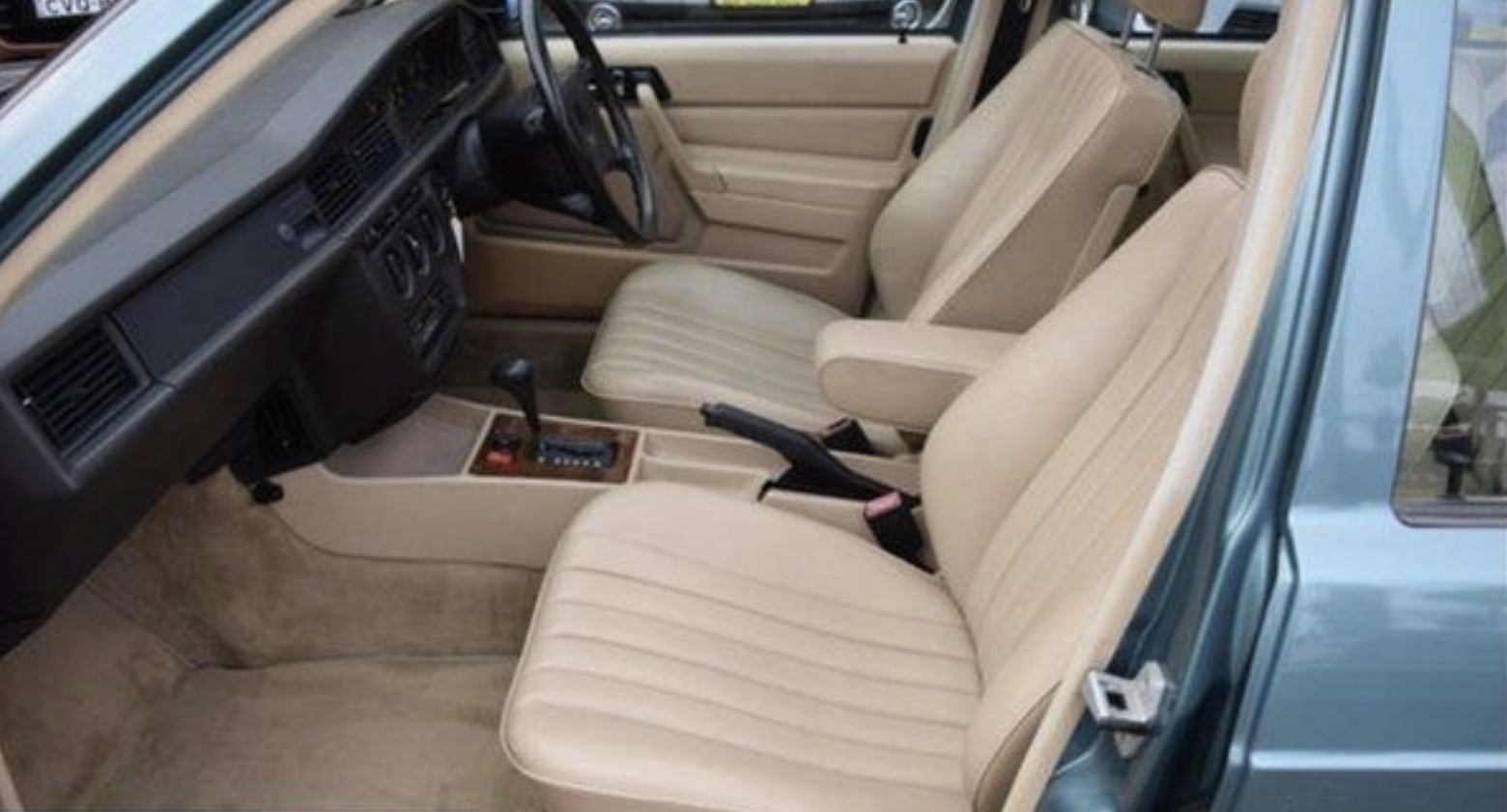 The Mercedes 190 Class heralded a new era for Mercedes Benz when launched in 1983. It soon became the engineering standard for compact cars and was even referred to as “the mini S-Class” by some motoring journalists, as it offered the same driving experience as the larger models.

This particular example was purchased new by a lady in the Sutherland Shire, she specified a light interior, an electric sunroof and the very 1980’s “petrol blue” colour which is as rare and striking today as it was then.

Today the car is maintained  in near concourse condition with low milage and is mechanically A1 after 3 years of recommissioning.

The car is available either long or short term around the Sydney region.