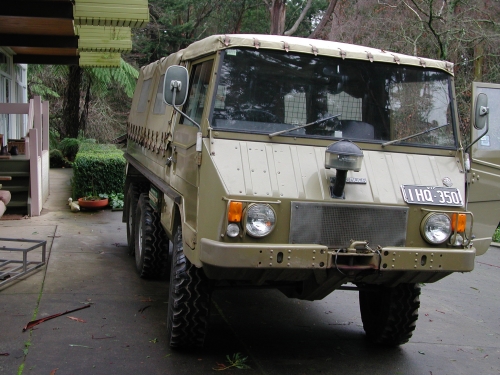 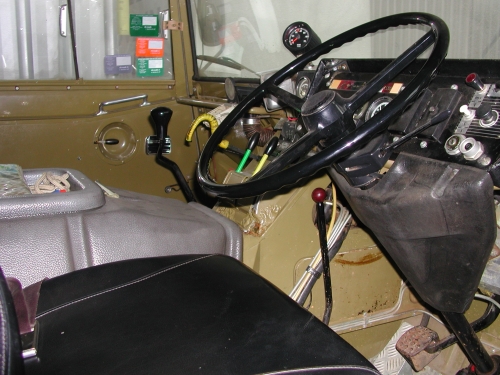 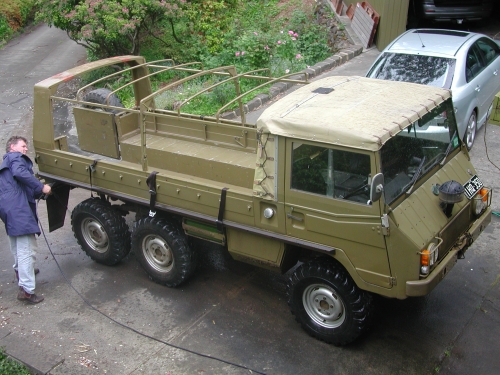 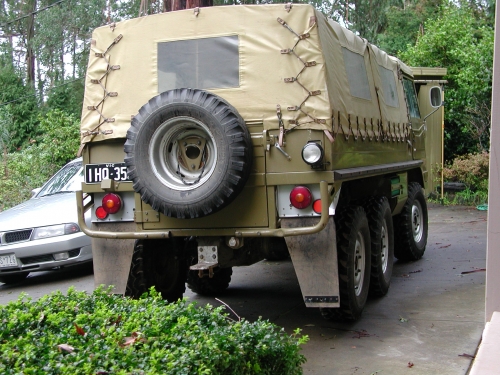 This is effectively a 3 door vehicle. 2 at the front and 1 at the rear. with a canvas cover that extends from the front to the rear and can be removed exposing the driver and front passenger and the complete rear of the vehicle to the elements.. There are two seats in the front and the rear is set up in original condition with seats running down both sides allowing for approximately 12 people to be seated.. It is a 6WD with front. middle and rear diff locks. Could be used to film from in rough terrain or be filmed. Each wheel is individually driven by its own axle. Must be driven by the owner.