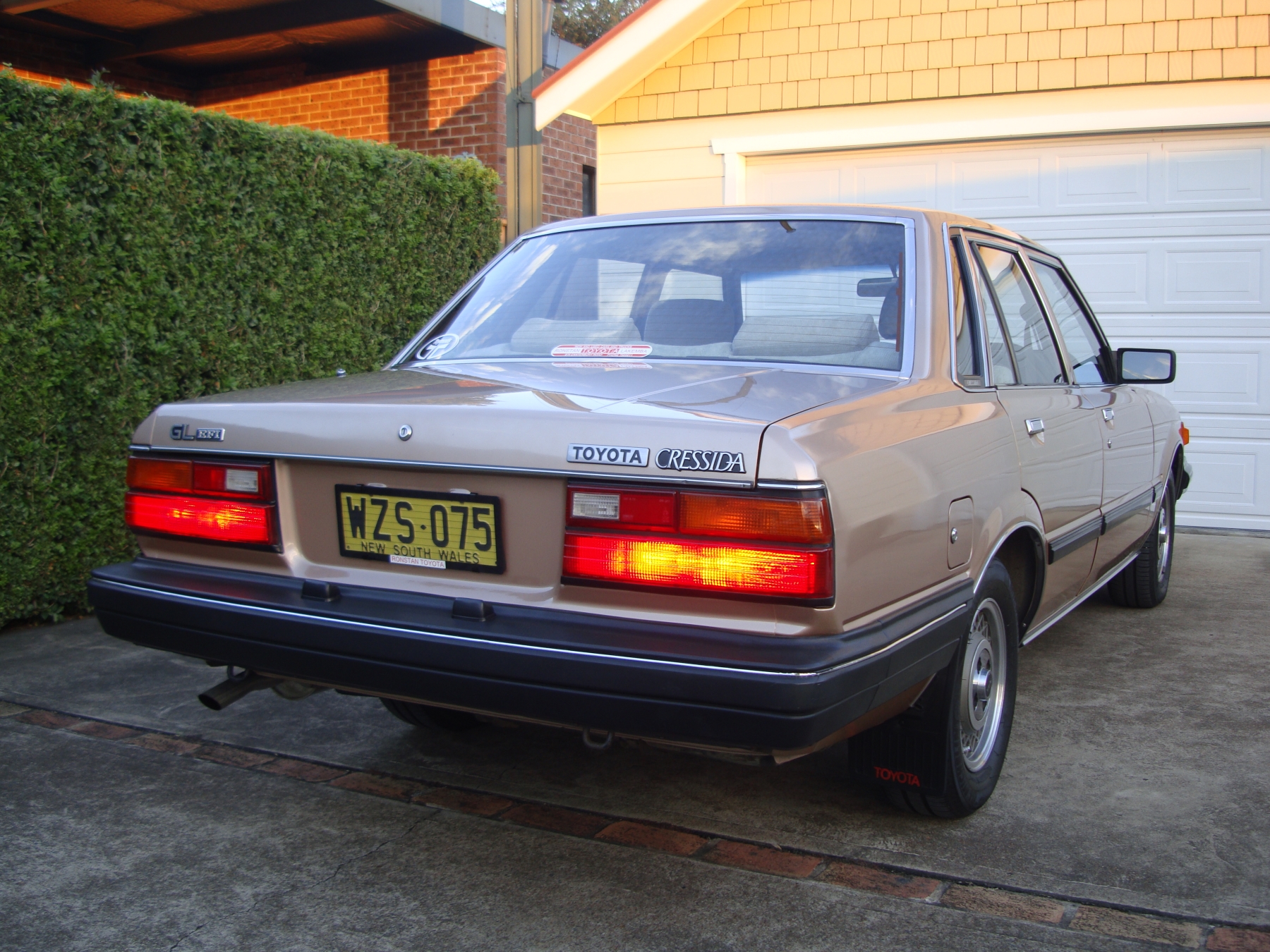 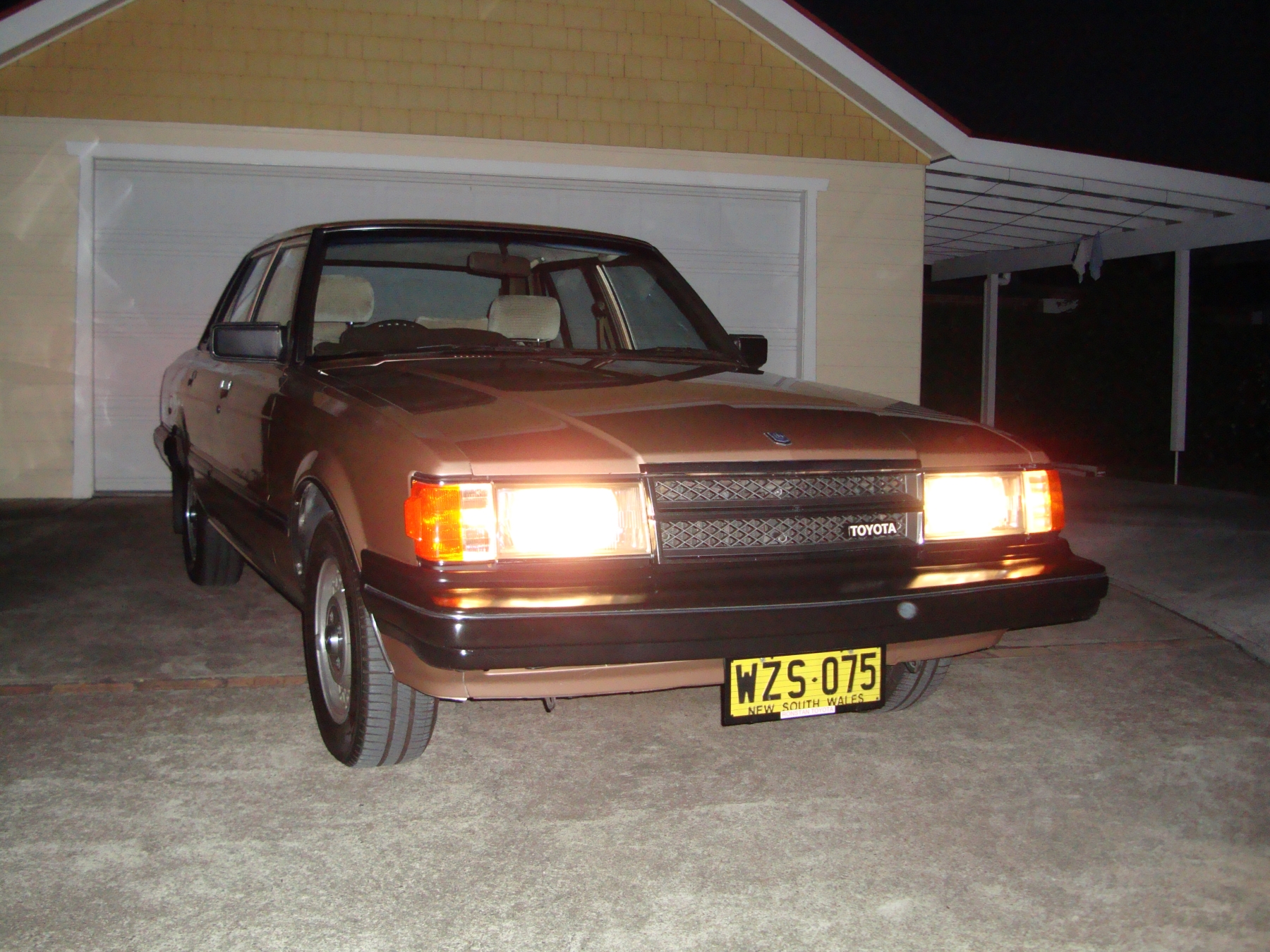 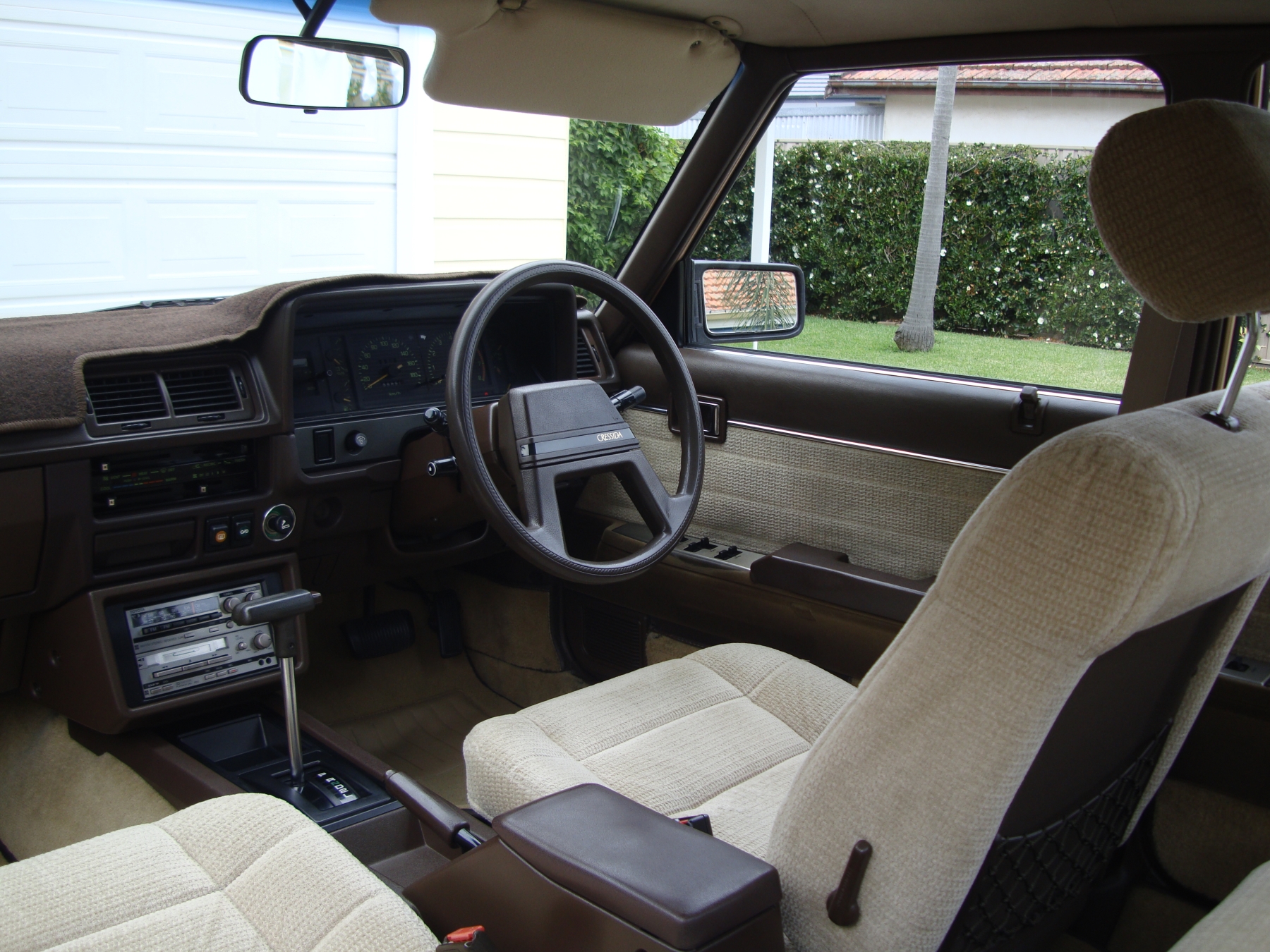 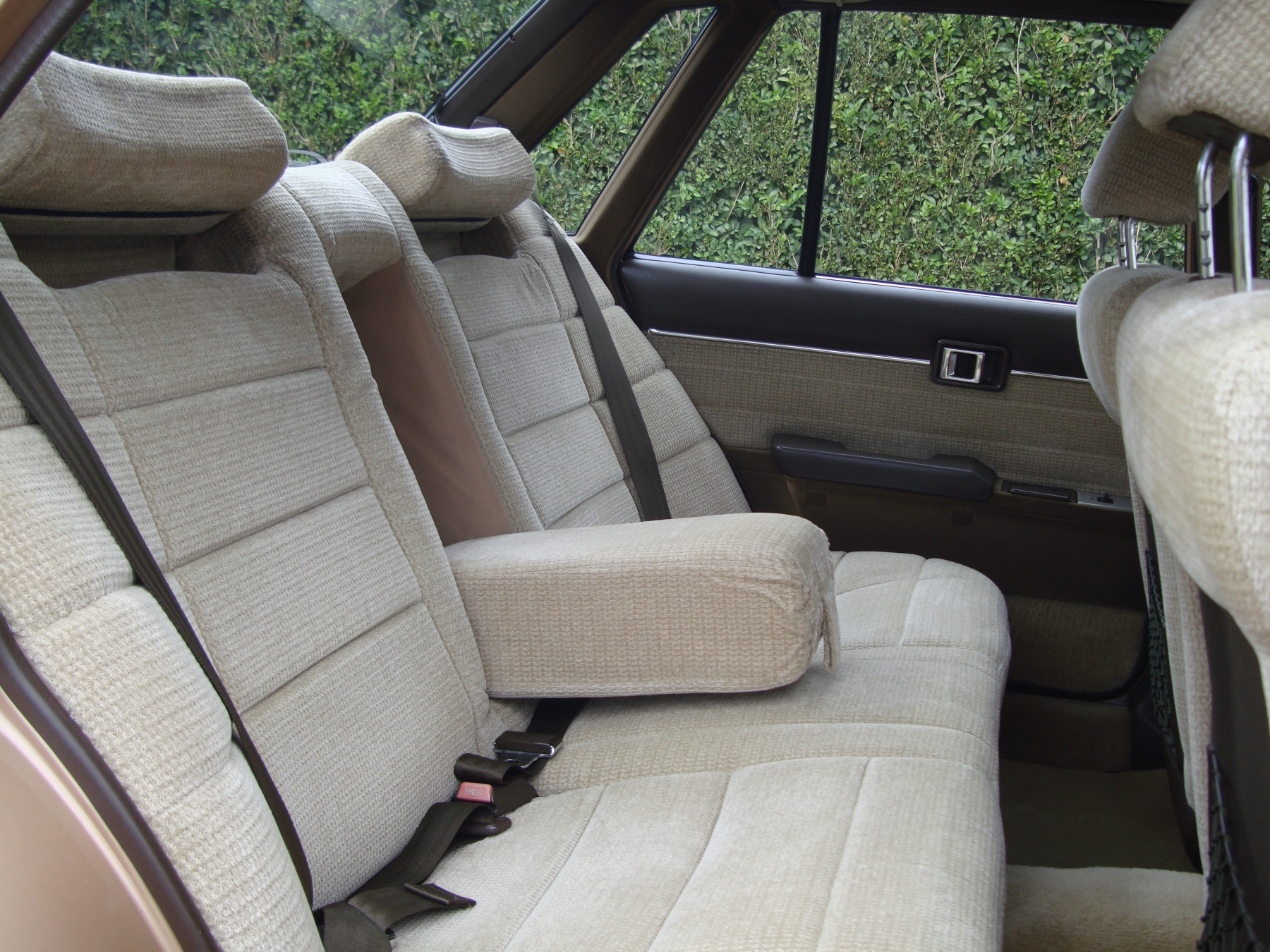 This is a factory original 1983 MX62 Toyota Cressida that has been very well looked after and gives close to new appearance and a straight out of the 1980s look (both exterior and interior). Items that wear with age (such exterior trim, badging, interior and original dealer stickers) have been restored to give the car this as new appearance. The car is mechanically sound, is smooth and quiet on the road and is carefully serviced to ensure reliable motoring.

The Cressida was highly specified and was Toyota’s competitor in the luxury market, preceding the introduction of Lexus in 1989. The Cressida was a popular choice in the 1980s for senior executives and upper level management, and seen as an alternative to offerings from European luxury competitors. This 1983 Cressida is fully imported from Japan and features include velour interior, stereo and cassette player and a 2.8L 6 cylinder engine with 4 speed automatic transmission as fitted in the factory. Finding a Cressida in this original condition is a rare find, with many being heavily modified or disappearing due to difficulties finding parts. This Cressida presents a unique opportunity for films, television series and commercials set in the 1980s.