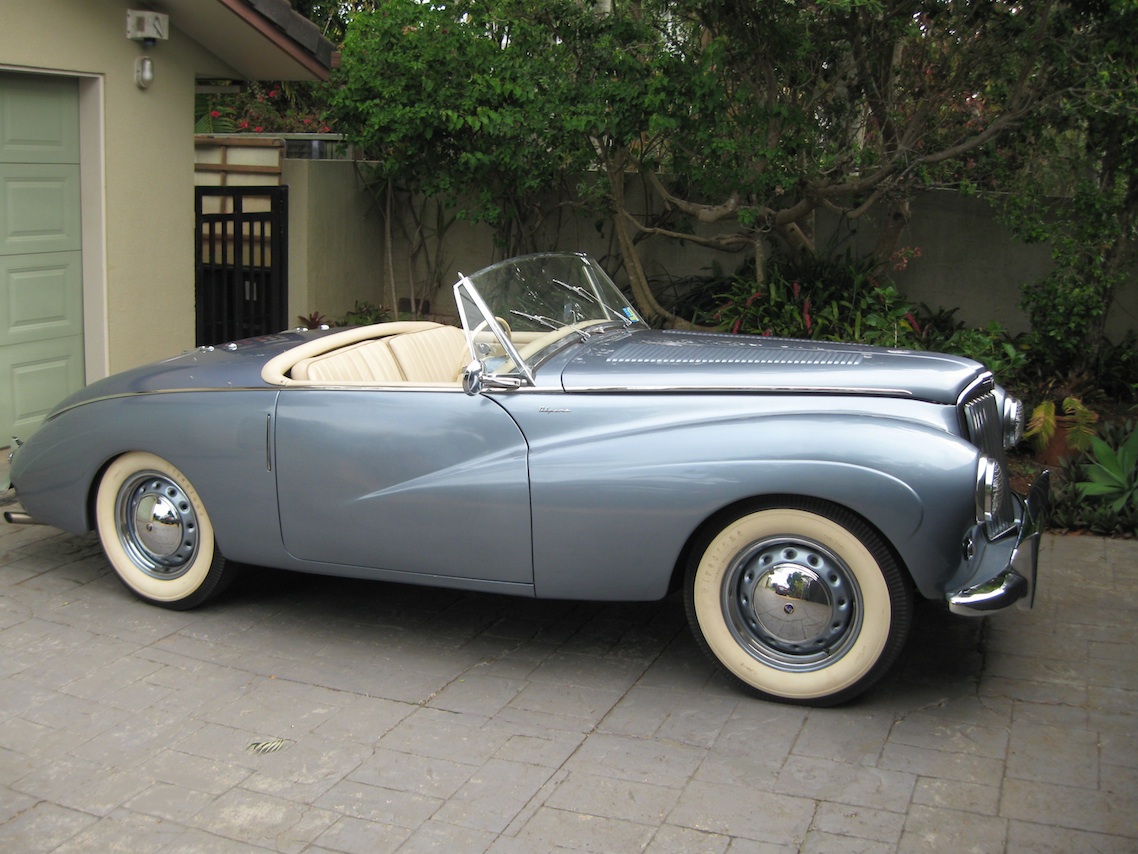 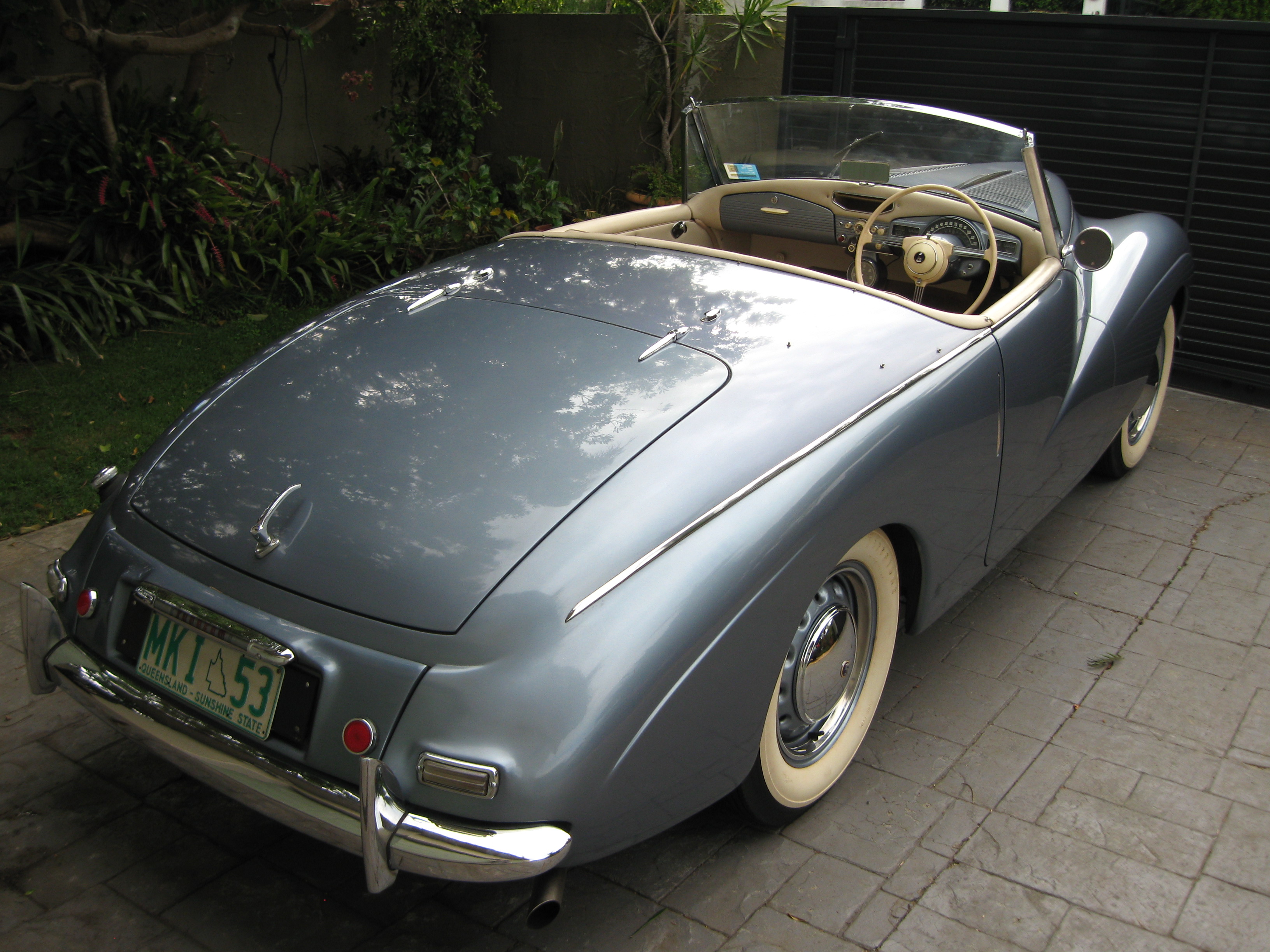 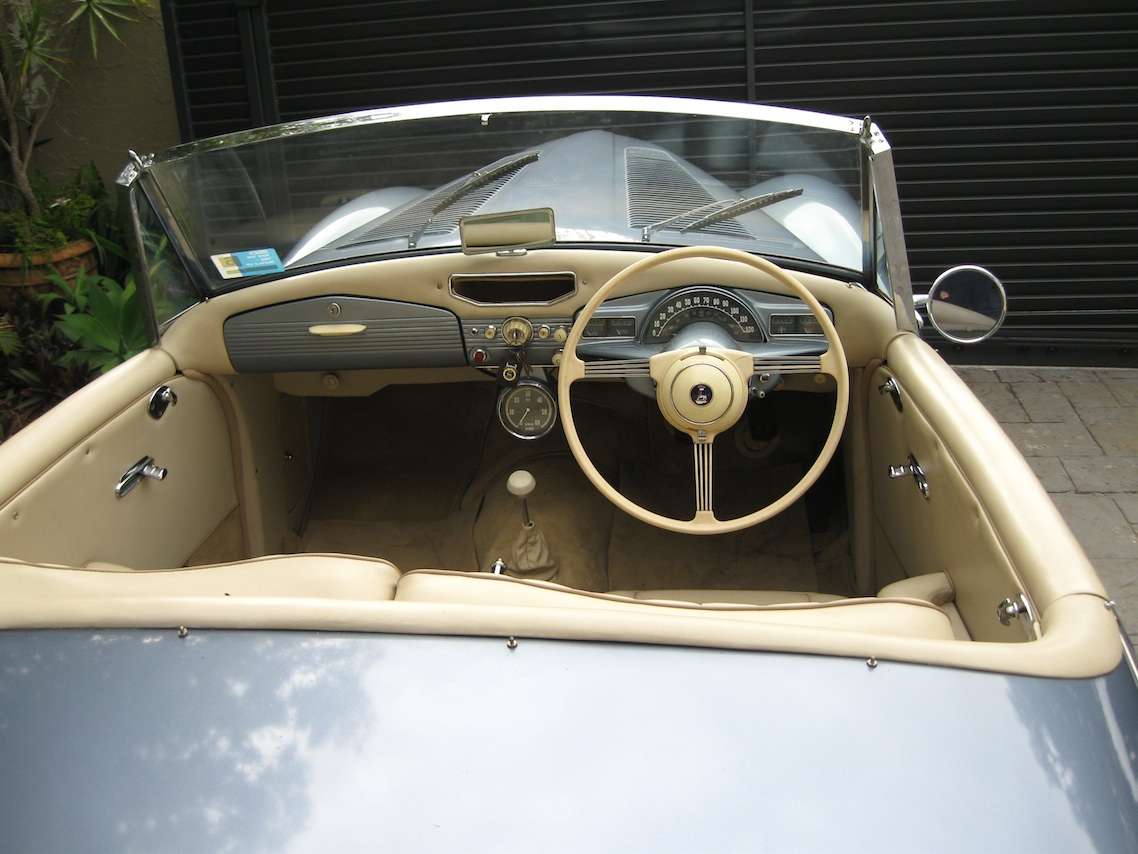 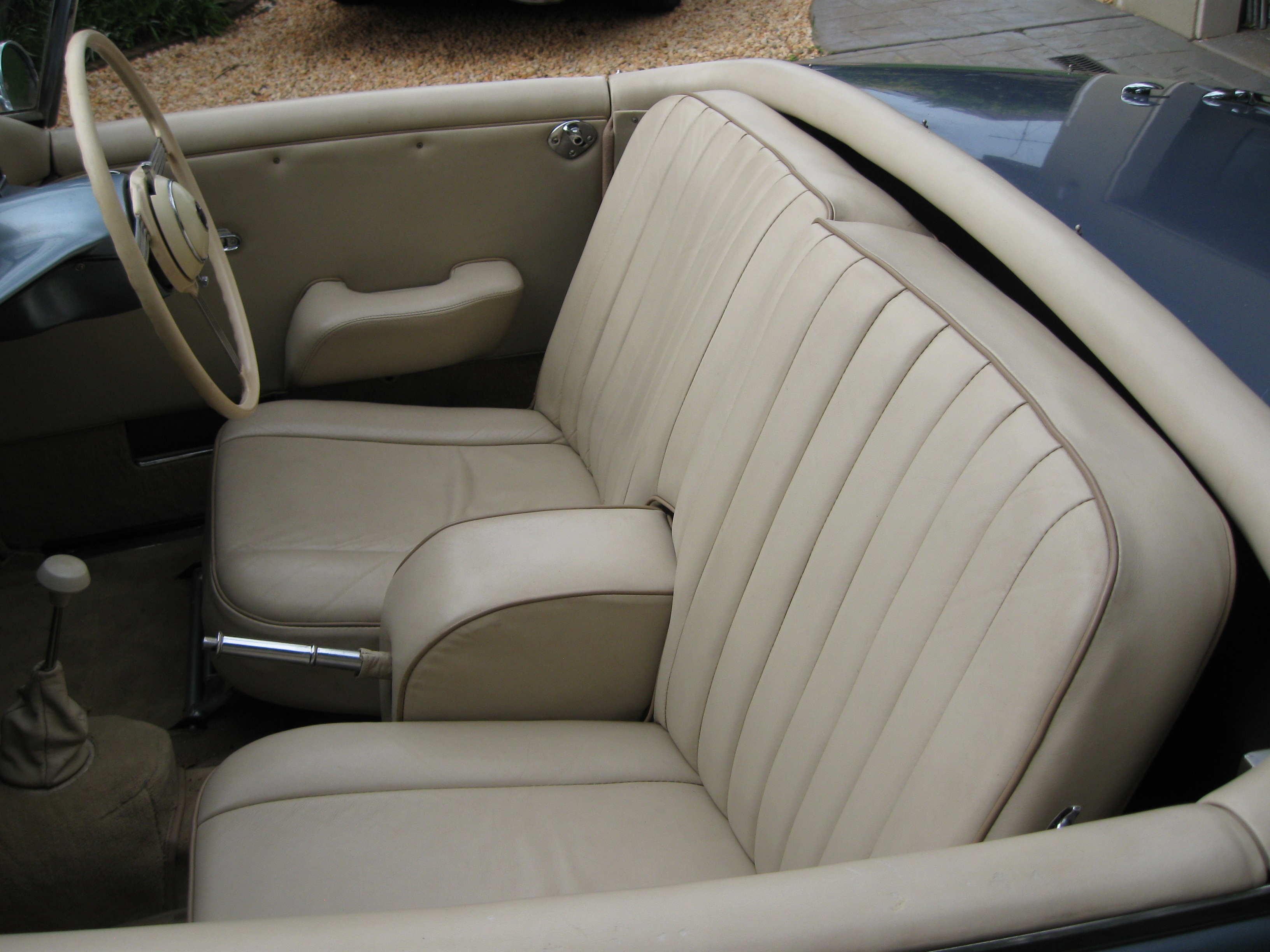 Living in Buderim on the Sunshine Coast since retiring from TAFE teaching and living in Brisbane. I began car restoration in and have been a member of several clubs including Jaguar, Lancia, Mercedes and the Sunbeam Club of Queensland since its inception in the early 1080's. I currently own 3 Sunbeams including the Alpine Mk1 which was restored to full original condition in 1988 and has won several Club National concourses.