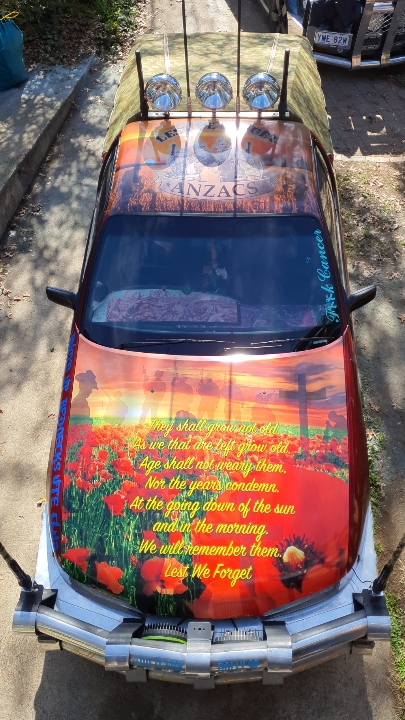 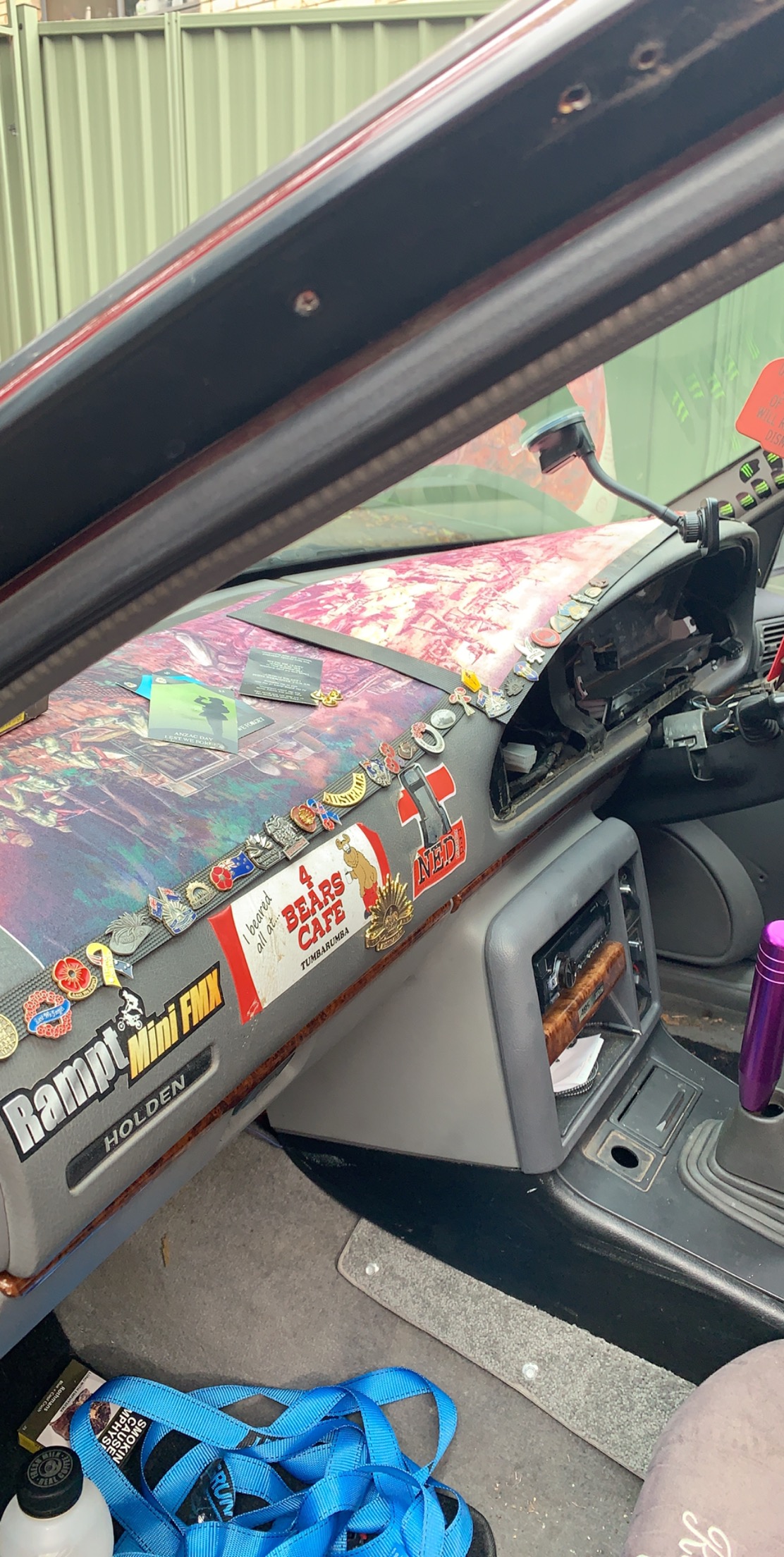 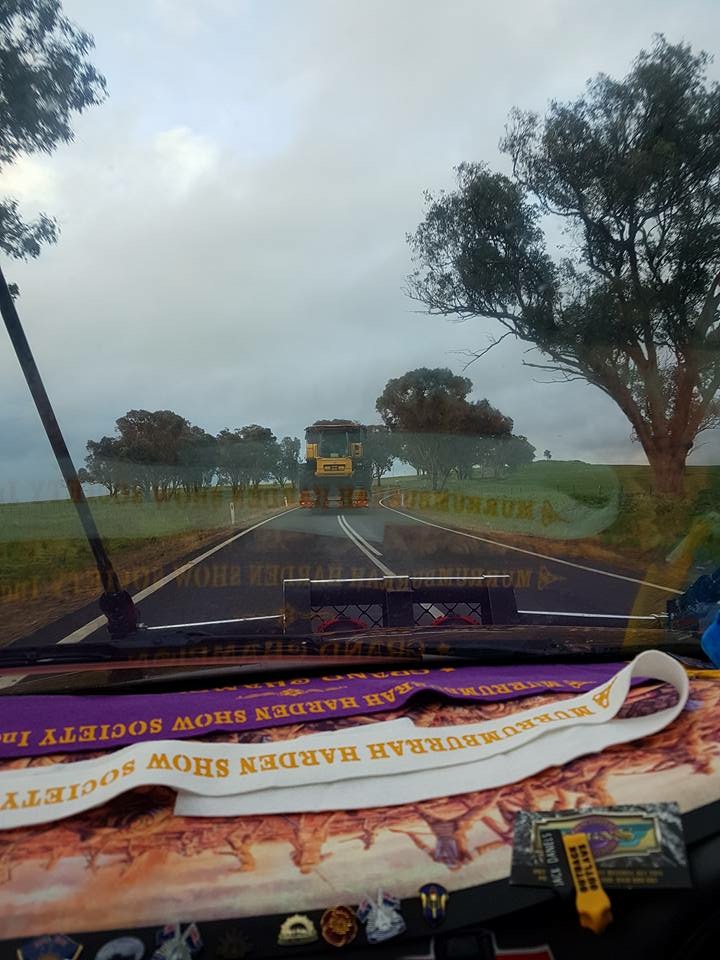 Hi my names Steve im from Canberra and I own a very unique ANZAC themed ute. The mods that i have done on the ute are endless, but mostly exterior so far, it has a custom wrapped roof and bonnet and plenty of other vinyl designs and stickers all over the ute most of them are to pay respect to those brave men and women who have fought for this wonderful country, it has a big bull bar up front with 2 big aerials and 2 spotties, theres another 4 aerials and 3 chromed out lights on top of the custom Camo fast back canopy which helps it stand out from the rest, it has 136 led clearance lights all around the ute so it lights up like a Christmas tree, it has a full exhaust system so she definitely has a mean bark to back up the look of it. The interior is cery simple a couple bar runners cover the dash nicely and a fare few legacy and anzac pins hold them down, the roof liner has been redone in camo, it has a sports steering wheel and lastly an aftermarket stereo set up with upgraded speakers sub amps to get the tunes cranking. This ute turns heads everywhere I go it definitely grabs attention and its also won many awards at ute shows across the east coast of Australia. So if you need a one of a kind Aussie ute I’m  sure I can help you out