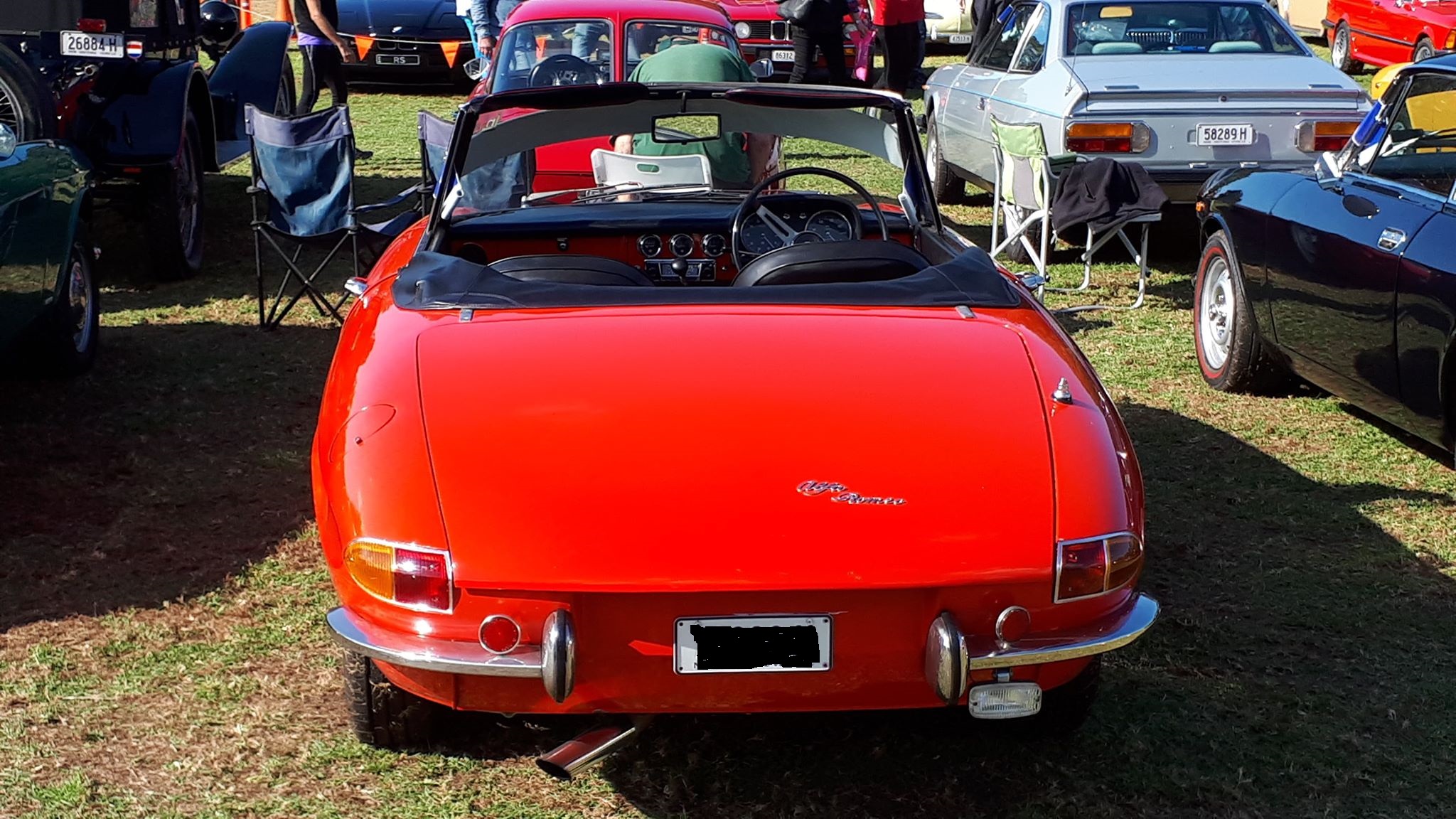 “The glamorous Alfa Romeo Duetto, which starred in The Graduate alongside Dustin Hoffman and Anne Bancroft, was very much an automotive star of the 1960s, yet has proved a long-lived classic. It was the last design personally executed by the famous Battista Pinin Farina and its name was the result of a competition run by the manufacturer at the time of its launch in 1966. Styling cues include the so-called ‘cuttlefish-bone’ profile with a rounded nose and tail, and the Alfa Romeo shield dividing the front bumper. Produced for only one year, the Duetto was closely related to the Giulia range. Powered by a twin-cam four cylinder of 1570cc it offered good performance and an attractive ‘Spyder’ body.”